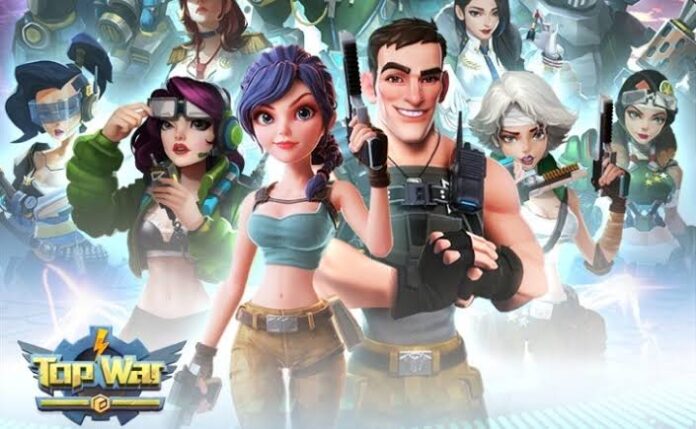 Top war is a battle game. More than 100 million of them have been downloaded on Play Store. Here you have to create and play war strategy. In this game, you get many heroes. Through it, you have to fight the war. Here you can upgrade and merge. Top War game online is a competitive game.

You can visit this website for a gift code for the Top war game. Here you will find new and updated redeem codes.

For this, the heroes of SSR are included in the Top tier of Top War. You can win the game even if you have SR and R heroes. But if you have SSR heroes, your chances of winning the game will increase. You have to play more games to get SSR heroes.

There are three main types of heroes in the Top War game. These include Air Force heroes, Army heroes, and Navy Heroes. All these heroes are divided according to their tier. The game is so much fun to play because of the different tiers and specialization. You can select heroes as per your requirement.

Top war features Air Force heroes, Army Heroes, and Navy Heroes. All these heroes are divided into S Tier, A Tier, B Tier, C Tier, and D Tier. The complete list is given below.