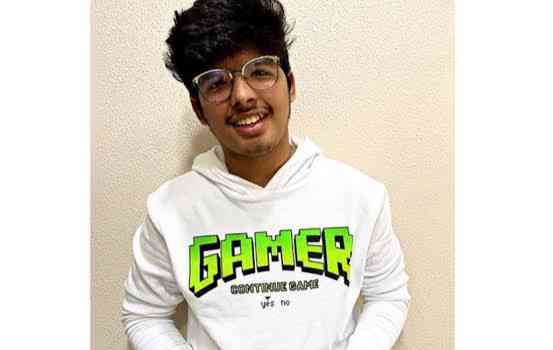 Free fire is a multiplayer battle royal game. This game is being played all over the world today. There is a separate fan following of free fire. People get fame quickly in Pubg while there are fewer people in this game that you may know. Here is a list of the top 5 Free Fire players based on followers and skill.

SULTAN PROSLO is a very famous free fire player From Indonesia. He is in Heroic Tier and his score is 25089. His gild is named NESC-IND and he is considered the world’s best free fire player. They upload videos of their gameplay on youtube. His youtube channel is Dyland PROS which has 15 million subscribers.

Sk Sabir is a very good Indian free fire player. He is involved in a BOSS guild so he is known as Sk Sabir boss. His score in Season 10 was 11703 so he was at the top of the global free fire player. They pay more attention to winning the match than going after the enemy. SK SABIR’s free fire id has got the most likes in the world.

Sudip Sarkar is known as gyan gaming which has 2 million subscribers on youtube. He is a very good player who likes to play with tactics. Their match winning races are higher than any other player. He can dodge enemies with a shotgun and gloo wall in close range. Because of this skill, they are included in this list. In Season 23, he was among the top 10% of the players in the world

RAISTAR is a very fast free fire player from India. He is a player of both close range and long-range. When an enemy comes in front of him he immediately kills him. They can play better in close range. People consider him a hacker because of his fast movement and accurate aim. Their headshot ratio is 63% higher than other players.

TSG jash is a very good free fire player. He is one of the few people in the world who can play free fire better than other players. They have their separate team called the TSG squad. They are compared with TSG Ritik. They are both good players and friends. TSG jash has mastered all modes like solo, duo, squad. In Season 23 he was in Heroic Tier and his score was 3956. Last year the TSG squad had the opportunity to play a free fire Asia tournament.

How to top up Diamonds in Free Fire Winzo gold 2022