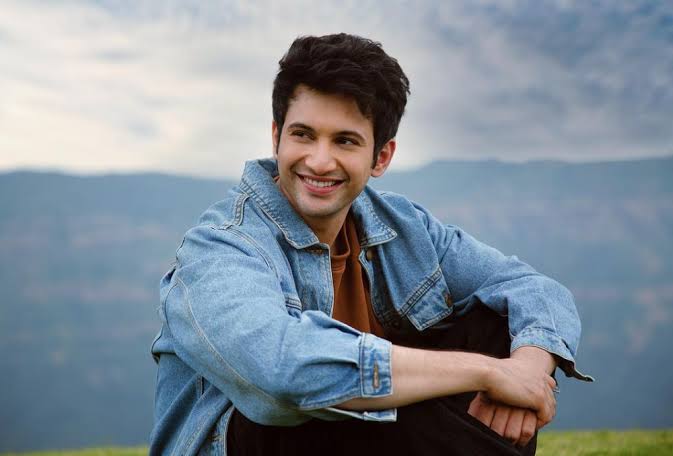 Every year many new faces become famous in the film industry and social media. Out of which many people have a crush on him. Here is the list of National Crush of India 2019 Male. This list includes Bollywood actor, tv serial actor and social media influencer. Everyone’s crushes are different. Here we have selected the guys according to the vote and choice of the majority of the public.

People select their crush based on their feeling, like, dislike, thoughs. People are discussing about the celebrity they see more. Comment below who is your crush.

Siddharth Nigam age is 21 years. He worked as a child artist in Dhoom 3 movie. People loved his performance in Dhoom 3 movie. Due to his acting, he got work in many new tv shows. He has acted as the main character in Sony TV’s famous serial Aladdin. Girls have liked the look of Siddharth Nigam very much in this serial. He keeps sharing his photos on Instagram.

Ranbir Kapoor is very famous Bollywood actor. He has worked in many super hit movies. Ranbir Kapoor age is 38 years. He is seen in discussion due to his personal matters and affairs. He has won the hearts of many Indian girls. Ranbir Kapoor became the Male National Crush of 2019. Even in news channels, this news was propagated very loudly.

Rohit Safar is an actor who has worked as a side hero in Dear Zindagi movie. This actor has become active in Bollywood some time ago. He has been India’s national crush but his own relationship was not special. In an interview he said that the girl he used to like during his college days rejected me.

Manjul Khattar age is 22 years. He is popular among girls because of his tik tok videos. He is a social media influencer. He has millions of followers on Instagram and Facebook. He makes reels videos on Instagram. Many people have made collaboration videos with Manjul Khattar. It was very trending in 2019.

His age is 30 years. He is the charming hero of India. He is often in the news due to his affairs and relationships. The news of his Ananya Pandey & Sara Ali Khan’s relationship is seen a lot in the news. Kartik Aaryan is a young star of Bollywood. He has won the trust of the public with his acting skills.

Tiger Shroff is the son of famous Bollywood actor Jeki Shroff. He is also a very successful actor. He started his career with Heropanti movie. Tiger Shroff is more famous because of his body. No other actor in Bollywood has a body like that. Tiger Shroff’s dancing style is also very unique. He is considered as the fastest dancer of Bollywood.

Priyank Sharma’s debut movie is Pyaar Tune Kya Kia. He has played his role as a side character in this movie. He has also been a contestant of Big Boss 11. He has 2.5 million followers on Instagram. He is more active on Facebook. Here he comes live and talks with his fans.

Varun Dhawan started his career with Stuart of the year movie. Then he worked in famous movies like Dishoom, Me Tera Hero, Dilwale. Many girls in India are obsessed with Varun Dhawan. Girls are sending thousands of messages on his social media account.

Hrithik Roshan’s inclusion in this list is essential. Because Hrithik Roshan has been the favorite of girls all time. He is included in the handsome man of the world. Hrithik Roshan is very famous because of his acting and dancing skills. He has worked in many blockbuster movies of Bollywood. His age is 47 years. He exercises daily to keep his body fit.