Free fire is a battle royal game. This game is played by people forming a team. This game is currently trending. Free fire game has big tournaments. In which the winner gets a lot of money price. Due to its many features, people love to watch videos of this game. So there are many content creators on youtube who make videos on free fire.

Techno Gamerz’s real name is Ujjwal Chaurasia. His Free Fire ID is 786974995, and his in-game name (IGN) is TechnoGamerZ.

Techno Gamerz has played a total of 232 squad matches out of which 12 matches have been won. In all these matches he has killed 405 so that his K/D ratio is 1.84.

his other youtube channel name is ujjwal. The channel has 6.85 million subscribers and 361 videos. The lifetime views of this channel are 63 million. 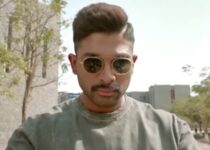 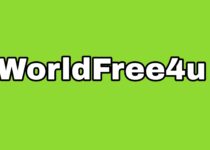