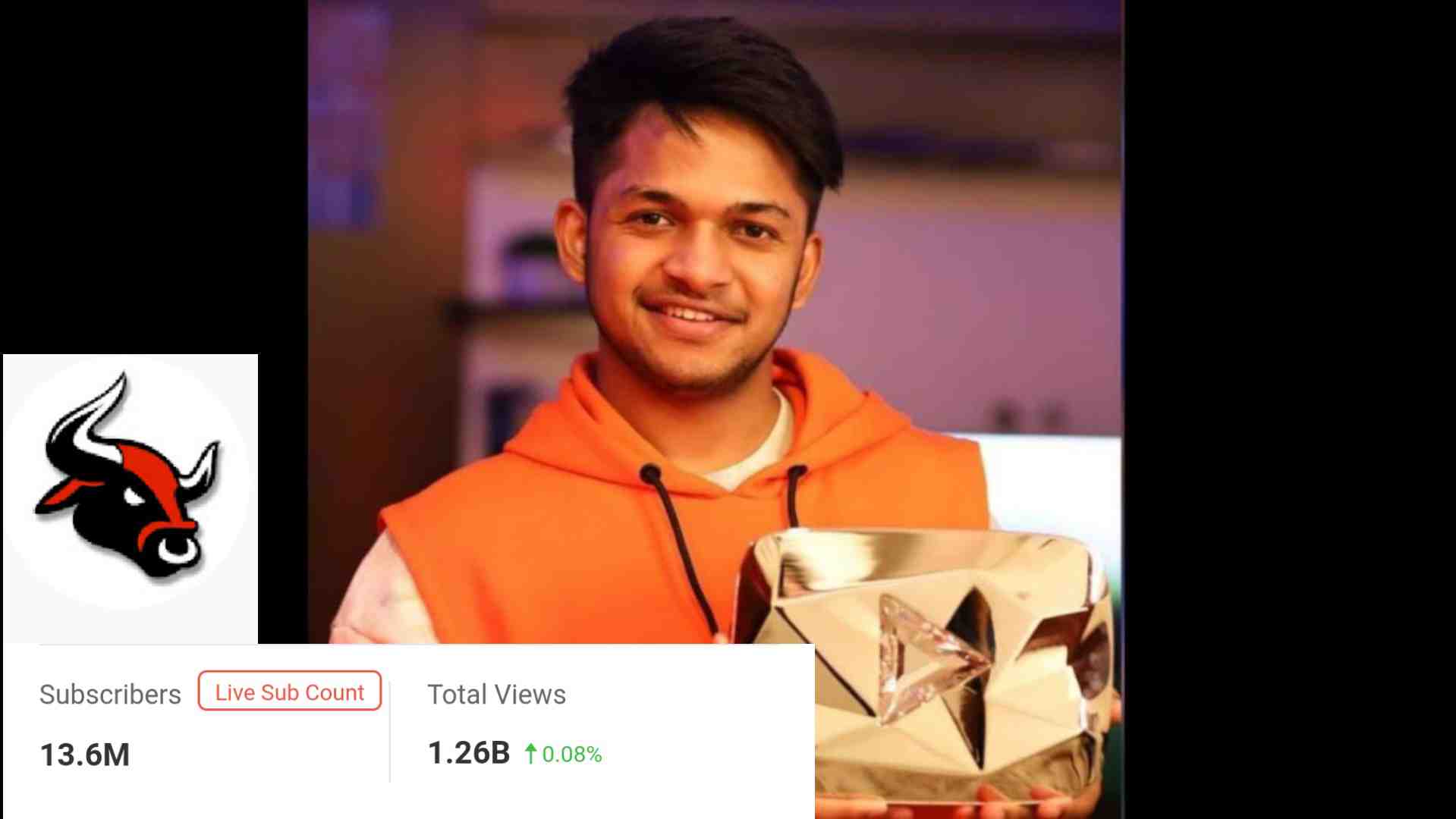 Hello Friend, In this post, we will know about the richest noob in Free Fire. With this, we will know his free fire id, monthly income, and more details for December 2022.

All free fire players want to know who is the richest noob in Free Fire? Which player has the most money despite being a noob? In this article, we will discuss about Indian richest noob player in Free Fire.

Free fire is a popular battle royal game. The number of players playing this game has increased a lot in the last two years. In this game, something is added every day. The craze of this game is growing all over the world, its free fire company also earns money. Free fire is best known for its promotion and gaming experience. 1 billion downloads of this game have been completed in Play Store. The content creator has a big contribution behind this game getting so much fame.

Who is the richest Noob in Free Fire?

Lokesh Gamer is known as a Richest Noob in Free Fire by his fans in the Indian gaming community. His channel has 13 million subscribers so he earns from brand promotion and AdSense. When we talk about the richest free fire in India, the name of Lokesh gamer comes first. Because he spends a lot of money on his id. He has many diamonds, expensive clothes, rare gun skin, and bundles. Some time ago he to spend Rs 17 lakh to buy a badge.

NOTE: The free fire stats and earning of Lokesh gamer given here is a according to the December 2021.

Lokesh gamer is a famous YouTuber of Indiana. He created his youtube channel 2 years ago. On April 7, 2019, he uploaded the first video on his channel. His channel has 13 million subscribers. They make a free fire game-related video. He has uploaded a total of 985 videos on this channel with a total of 1.3 billion views.

According to the social blade, Lokesh gamer earns $ 5.89K – $ 15.71K a month through youtube. It also earns money through brand promotion and sponsorship. Lokesh gamer has an annual income of $ 259K – 939K. Last month, her videos got 80 million views and 500K subscribers.

How To Fix Free Fire Auto Back Problem In 1Gb, 2Gb, 3Gb, and 4Gb Ram Phone